There is a mystery,
Beneath abstraction,
Silent, depthless,
Alone, unchanging,
Ubiquitous and liquid,
The mother of nature.

For I am abstracted from the world,
The world from nature,
Nature from the Way,
And the Way from what is beneath abstraction. 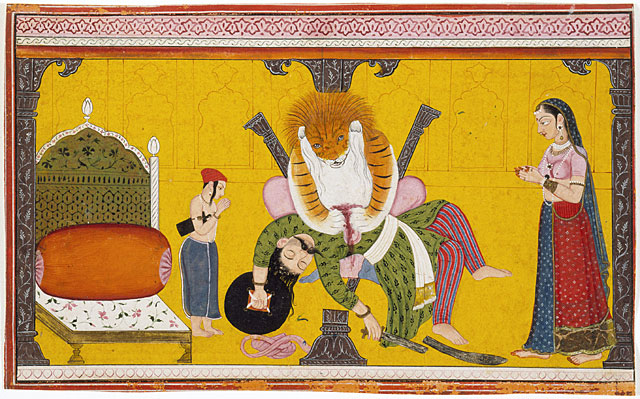 Narasimha kills Hiranyakashipu, as Prahlada and his mother bow before Lord Narasimha

till today we do not know why cosmos is expanding? but VEDANTA VISION ( 3000 B.C ) explains that in very simple text ….. the whole in the begining….whole in the middle…whole at the last…..out of whole comes out whole still remains whole…… and that whole is called SUNAYA or nothing or more mathematical Zero ..

now how can you define Zero ….so Lao Tzu before explained so well in this verse and tried to give it a name Tao before 2500 years ago ….

all great civilisations had their own way to explain complex matter in simple forms and in my opinion stories of Vedanta almost 5000 years ago explained that zero or God so well with this story ….

The story of Narasimha as described in the Bhagavata Purana is as follows:

Brahma ( lord of creation ) becoming pleased by Hiranyakashipu’s austerities. Brahma thus appears before Hiranyakashipu and offers him a boon that he will personally make true anything he wishes for. In reply, Hiranyakashipu requests the following:

O my lord, O best of the givers of benediction, if you will kindly grant me the benediction I desire, please let me not meet death from any of the living entities created by you. Grant me that I not die within any residence or outside any residence, during the daytime or at night, nor on the ground or in the sky.

Grant me that my death not be brought about by any weapon, nor by any human being or animal. Grant me that I not meet death from any entity, living or nonliving created by you.

Grant me, further, that I not be killed by any demigod or demon or by any great snake from the lower planets. Since no one can kill you in the battlefield, you have no competitor.

Therefore, grant me the benediction that I too may have no rival. Give me sole lordship over all the living entities and presiding deities, and give me all the glories obtained by that position. Furthermore, give me all the mystic powers attained by long austerities and the practice of yoga, for these cannot be lost at any time.

having received all the powers the to rule the universe but his son Prahlada refuses to acknowledge his father as the supreme lord of the universe and claims that Vishnu is all-pervading and omnipresent. Hiranyakashipu points to a nearby pillar and asks if ‘his Vishnu’ is in it:

“O most unfortunate Prahlada, you have always described a supreme being other than me, a supreme being who is above everything, who is the controller of everyone, and who is all-pervading. But where is He? If He is everywhere, then why is He not present before me in this pillar?”

Prahlada then answers, He was, He is and He will be. In an alternate version of the story, Prahlada answers, He is in pillars, and he is in the smallest twig. Hiranyakashipu, unable to control his anger, smashes the pillar with his mace, and following a tumultuous sound, Vishnu in the form of Narasimha appears from it and moves to attack his father in defence of Prahlada.

In order to kill Hiranyakashipu and not upset the boon given by Brahma, the form of Narasimha is chosen. Hiranyakashipu can not be killed by human, deva or animal. Narasimha is neither one of these as he is a form of Vishnu incarnate as a part-human, part-animal. He comes upon Hiranyakashipu at twilight (when it is neither day nor night) on the threshold of a courtyard (neither indoors nor out), and puts the demon on his thighs (neither earth nor space). Using his sharp fingernails (neither animate nor inanimate) as weapons, he disembowel and kills the demon

Epilogue of this story ….

Zero is the energy …. neither feminine nor masculine , neither light nor darkness, neither sound nor silence, neither heard nor unheard, neither positive nor negative, neither sweet nor tasteless,only that which is constant and eternal pervades beyond creation and destruction… that is the Abstraction beneath behind every atom as OM , ALLAH , GOD, TAO, OR name of our choice

so in describing God …. every body is right and everybody is wrong at the same time as God is neither past nor future …… that is present ….. the awareness …. one can feel but can not be put into words ….. neither by theist nor by atheist …. so in vedanta vision describes this as NETI NETI …neither this nor that ….
love all.
(c) ram0ram …… freedom to right copy and share 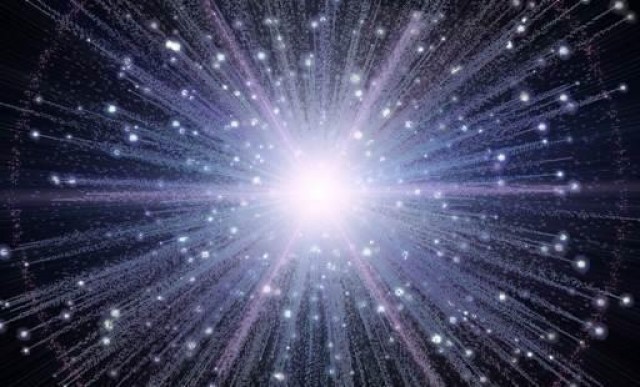 Tao Te Ching: Chapter : 25 : Beneath Abstraction“There was Something formed from chaos, which came into being before Heaven and Earth. Silent and boundless it stands alone, and never changes.
It pervades every place, and incurs no danger of being impaired.
It may be called the Mother of the Universe.

I know not its name; but its designation is Tao.
If forced to call it something, I will call it great.
Being great, it moves ever onward; and thus I say that it is remote.
Being remote, I say that it returns. 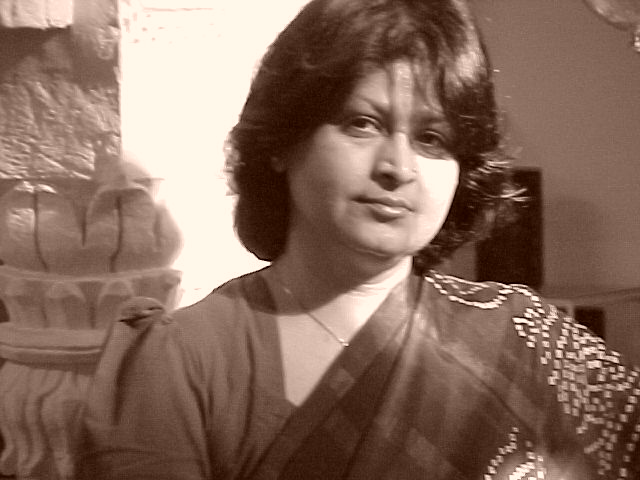 poems …… the prayers of enlightened minds 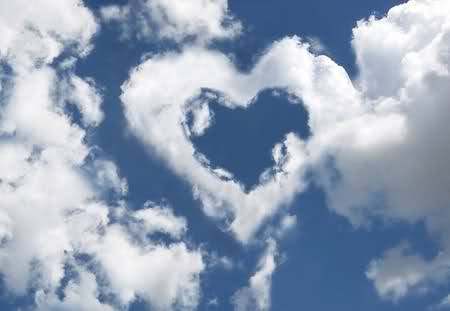 know one to know everyone

ball of timelessness in court of time