My grand daughter 7 years always bring some kind of a intelligent quiz so this morning her quiz to me was ……… it is a table but not of wood or iron but it is flexible and folding ? …..After lot of thinking as I could not answer so looked towards her for my silent defeat which is the main cause of her asking these quiz so she proudly explained ……. time table so I asked what is the use of time table …… so with smile she replied …… to eat time wisely ….Many time I share the wisdom of this eating time wisely ……. off course there are hundreds of time management techniques and methods but a wisdom should be such which a child as well as a educated young and old could understand with minimum effort …..science of social conversations is to create short , sweet and simple methods so a human can fulfill health , family , work ,and social obligations and to perform them in limited time one needs to make priorities and list them as per their importance ….so to understand this importance I suggest them with four steps ….

4. Chocolate …… as we can live without chocolate for more than a week or month so select from the list of works of this nature and number them as MISCELLANEOUS or M1 , M2 , M3 , M4 , and so on …..

and not completing the work in order from urgent to miscellaneous will make miscellaneous and general works climbing the ladder of urgent ….making life stressful , lack of quality time ……for self , family and society.

this is my own personal way of life with which I walked from New Delhi to New York with ease and always had abundance of time for myself , family , and work and society and sports and music ….. and with same ease now a days write with happiness all my different pages ….on different subjects ….

and rational mind is logical masculine left brain and a natural inclination in men …..

a women should hold this sacred gift and men should honor this gift for a better and developed society ….

Meditation is not a process of learning, But it is to get awaken to the mind and self …… and be aware of the working of mind and self…..which brings an understanding which cannot be conveyed through…. words. Zen became popular in Japan and is a product of Buddhism .Most Zen master rather that giving teachings and discourses, would create conditions or use absurd looking techniques to awaken the disciple.Zen stories are not the fiction. These stories are the incidents which really happened with the Enlightened beings and the Zen Masters, who worked or answered the disciples in order to point to bring the awakening in the self.

These short story can have a profound effect on the readers as they did to the listener, or might just pass away as an amusing, entertaining story, or even a meaningless story for some.

Two traveling monks reached a river where they met a young woman. Wary of the current, she asked if they could carry her across. One of the monks hesitated, but the other quickly picked her up onto his shoulders, transported her across the water, and put her down on the other bank. She thanked him and departed.

As the monks continued on their way, the one was brooding and preoccupied. Unable to hold his silence, he spoke out. “Brother, our spiritual training teaches us to avoid any contact with women, but you picked that one up on your shoulders and carried her!”

“Brother,” the second monk replied, “I set her down on the other side, while you are still carrying her.”

many time friends ask why it is dificult to live in present so many time explain them with the example of a coin standing …… coin has head , tail and thin edge ……

head is future …..tail is past and both sides has flat surfaces and a coin can stay without balance on flat side so it is easy to remain in past or future as both are horizontal dimension of time and need no balance of mind …….

to remain on this thin edge of present with perfect balance of mind in the middle of duality of past and future is enlightenment : conversations with God.

By: Enlightenment = conversations with God

this morning just saw this image and tears started flowing from my eyes ….. as a human how can you hate some body …..so thought how religions started in this world and as a citizen of this one earth wish that love becomes true religion …… 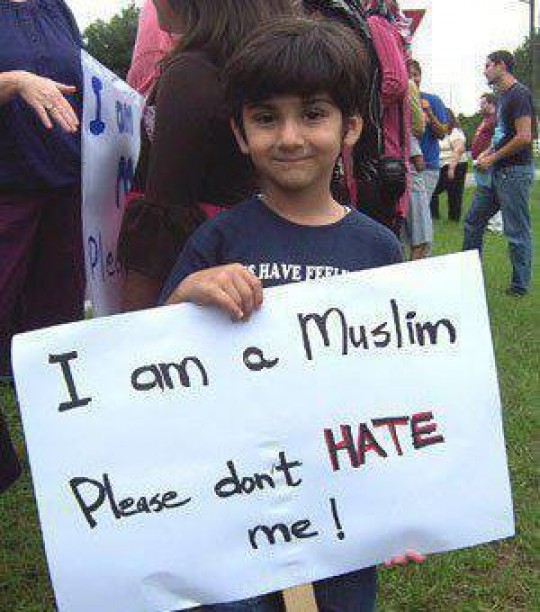 The easiest way will be to find a mirror and mirror like religion to see our own self .

In certain parts of earth many holy people , the people with love like Buddha , Christ , Mohamed , Mahavira , Krishna and many thousand others with the passage of time , who could know themselves tried to give a light which anybody could use in darkness to find eternal happiness .

Since the light given by these holy people could bring light in darkness , people started following them and that is how Hinduism , Islam , Buddhism , Jainism , Christianity , any many many other religions , sects , path , communities , developed ….

These holy people and their close associates kept giving light to people for simple love only……. so when love was the essence of all these religions then how wars were fought in the name of religions and still going on …..

the holy people and their early followers were like gardeners who had to work hard to keep their respective gardens clean and nice and if same trend was to continue we should have had a world without any religious boundaries but it did not happen …… let us examine the reasons now …..

with the passage of time and after the enlightened masters left this earth ….in few centuries changes started coming and the following gardeners became watchman …..

so first the walls were raised around their respective gardens or religions ……. uniformed their respective followers with set of rituals …… created massive religious structures and establishments to mobilize mass following …..

and in the name of spreading their respective religions war were fought and forced conversion of religions happened in last centuries all across the world ….and a misunderstanding is even created today so hate brews between different religions …….

so we are coming to a new age and as a open heart open mind humans we should not hate anybody anywhere just because they belong to a different religion …..

make love as our religion ….. 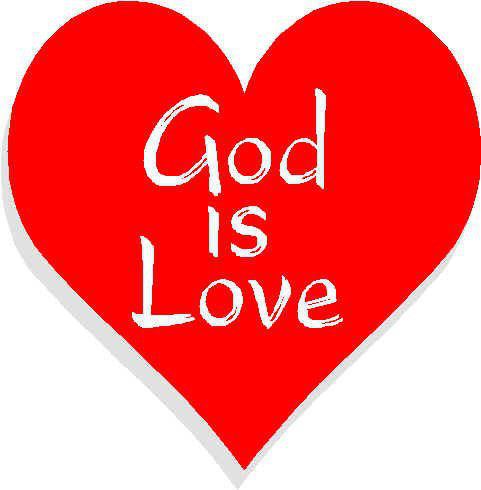 If questioning would make us wise
No eyes would ever gaze in eyes;
If all our tale were told in speech
No mouths would wander each to each.

Were spirits free from mortal mesh
And love not bound in hearts of flesh
No aching breasts would yearn to meet
And find their ecstasy complete.

For who is there that lives and knows
The secret powers by which he grows?
Were knowledge all, what were our need
To thrill and faint and sweetly bleed?.

Then seek not, sweet, the “If” and “Why”
I love you now until I die.
For I must love because I live
And life in me is what you give.

a poem by Christopher Brennan

Epilogue …… Wednesday is my date to update Love = tree of happiness ….many time I wonder what we bring in this world ….. many say we come empty hand ….and leave this earth with empty hands ….. but in view …

Love is our inner wealth, seed of which we bring in your closed hands to plant in this world to make it a tree of happiness…..

what exactly seed do ….. it dissolves its identity or ego to become tree of happiness ……

By: Love = tree of happiness

There are four stages which followed bring God in Goodness ……

so inform is the knowledge or information about any thing and in my opinion is worth Rs one only …..

perform is to put that understanding into action and that is worth 1000….

and transform is to bring that good performance into habit or nature of our being and that is worth 10000 or invaluable as life …..

so there are 2 o in good …..1 o represent our body and another o represent soul …. transformation is oneness of body and soul and that is totality and 2 o merge to become 1 0 so good becomes God ….. totality of every action is goodness with God ….

if things were to improve by speeches than which will be the best country in the world ?

will be our country India

things improve by putting the right knowledge with understanding to action or to work towards best results in totality …..

like Lord Krishna in every work ….every breath even in driving the chariot that is the reason only human who been given a title by Hindu or Sanatana dharma as complete incarnation of God …. so divine is character of Lord Krishna …

There is a difference between knowledge and wisdom.

Knowledge is knowing that a tomato is a fruit not a vegetable.

Wisdom is knowing not to include it in a fruit salad. 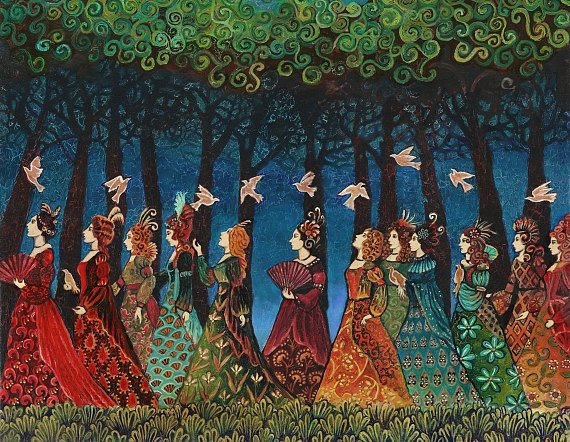 To be with nature is to be with our self……

to be our self is to be oneself……

and that is beautiful one ….