watching Wimbledon is a seer delight but this happens with very few matches only…… some time it happens with first round and some time not  even with finals . ……..

one enjoys the match when both players are playing at the same level and finest accuracy and till last set or point one wonders who will win ……. the mystery remains till the last point …..

there was this match till fourth set …….. hope will be able to watch one match extending up to 5 sets and till last game . 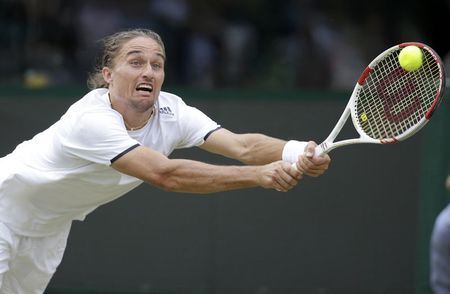 after using up every ounce of effort to down dangerous